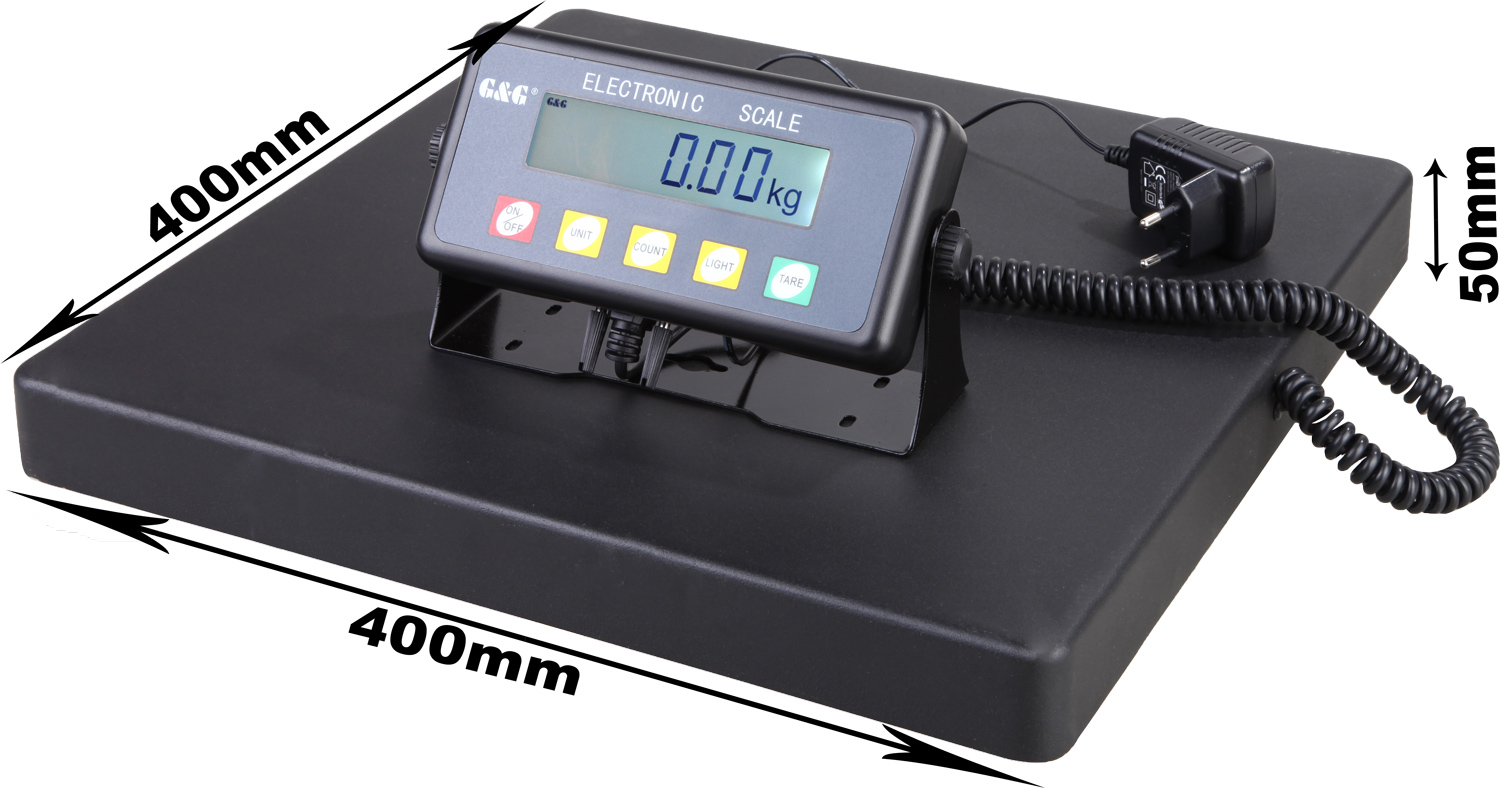 The platform scale of the PSB was developed for semi-professional applications such as occasional parcel shipments of up to 10 parcels per day or as a very reliable personal scale.

The plate frame with a size of 40 x 40 cm is made of solid cast aluminum. This ensures that the scale is light and stable. Due to the low weight of approx. 5 kg, the scale is also often used on the go. 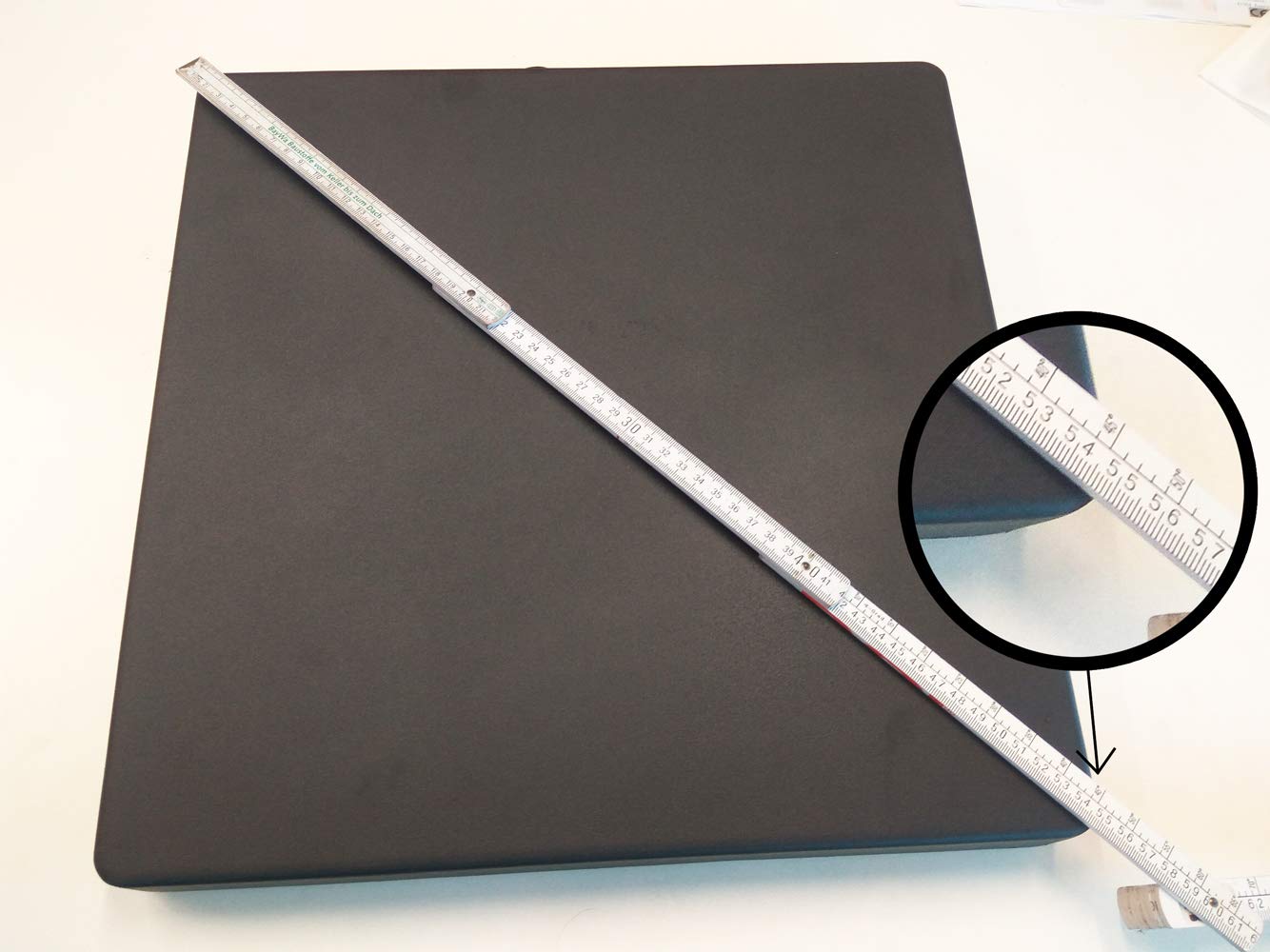 The separate display can be attached to a wall using the wall bracket, the cable in between measures 1.5 meters. 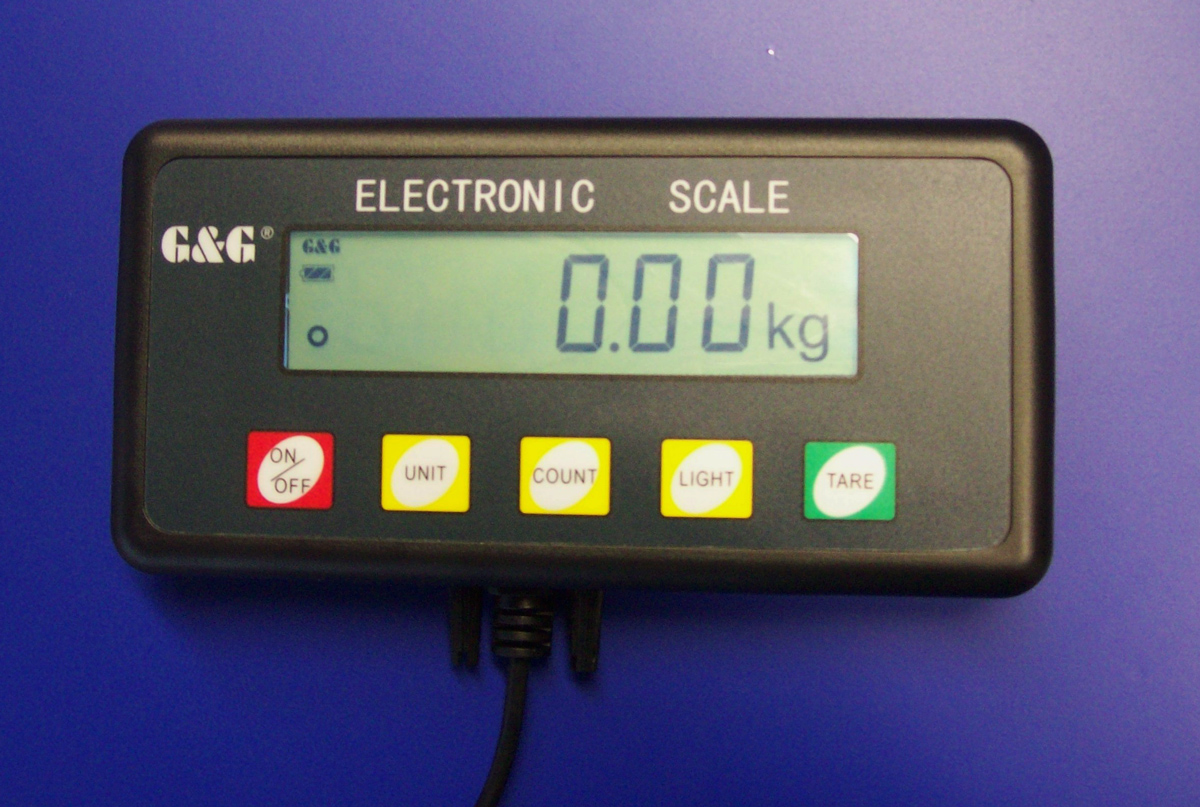 The following table gives you an initial insight into the technical properties of the PSB series and the differences in the individual versions.

* Minimum weight from which the scale can display a weight.
Example with the PSB75: If you place a single weight of 0.01kg on the scale, the display remains at "0". For this, you need a finer scale with 1g-steps.
If 0.1kg is placed, the weight can be determined. If then added 10g, the balance can show the total of 0.11kg in the display.

** The scale takes 10 seconds to switch on and can be used for larger weights immediately afterwards, but a greater tolerance can occur during this time and the smallest changes in weight (e.g. during dosing) may not be shown in the display.
After the named timethe scale reaches the normal operating temperature, at which the scale operates within the stated tolerances.

*** Each G&G scale is adjusted before shipment and will be delivered ready for use. The specified calibration weight is required if you want to adjust the balance perfectly to the local environmental conditions at the place of use or if the balance looses its accuracy over the years

Please note that the PSB still needs a firm and level surface. The results may differ on soft surfaces such as carpets or on uneven surfaces. Take a look at the PSE or DJ-KL for these applications. The PSB is not designed for long-term measurements with minimal changes in weight during this time (e.g. placing a full barrel on the scale, which is emptied within several weeks, while "live" is being observed how much liquid is still in the barrel. This does not work).

Other customers have also bought the following items